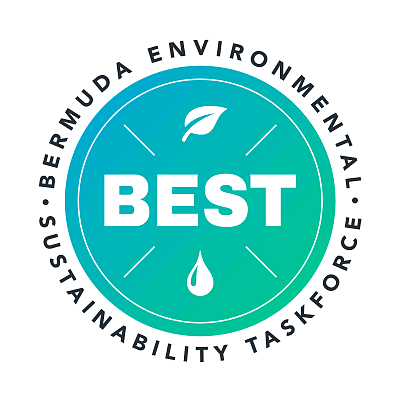 The Bermuda Environmental Sustainabiliy Taskforce (BEST), has joined forces with Greenrock, another environmental watchdog group, to ensure that environmentalists have a “voice” on how to best use the nine acres of newly reclaimed land at Cross Island after the America’s Cup Race Series.

In a statement released on Saturday, BEST applauded the Cross Island Committee (CIC) “on their outreach and consultation efforts seeking ideas” moving forward.

A spokesperson said BEST was “appreciative of the Committee for recognising and responding” to the concerns raised an earlier public consultative meeting. BEST has been joined by a representative of Greenrock to ensure “an environmentalist presence and viewpoint on the Committee”.