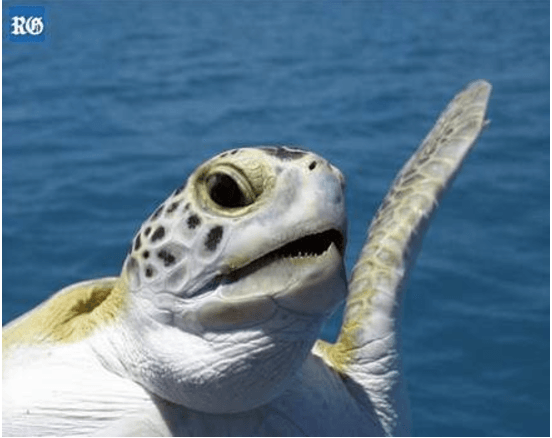 Sea turtles are being temporarily relocated from the Great Sound to keep them out of harm’s way during the America’s Cup.

They will be homed in a purpose-built ocean enclosure near the Bermuda Aquarium Museum and Zoo in an operation involving America’s Cup Bermuda, the Ministry of the Environment and relevant environmental organisations, according to a Bermuda Government press release.

Sea turtles will be netted based on methods used successfully for turtle tagging operations, the release states.

Their new temporary home has an appropriate depth of seawater and animal husbandry experts close at hand, while the Government says there will be low impact on other species.

BAMZ will be responsible for caring for the turtles and will follow guidelines for holding sea turtles in captivity. Collection is beginning now in order to minimise the time in captivity; by July the turtles will be back in the same area where they were originally collected.