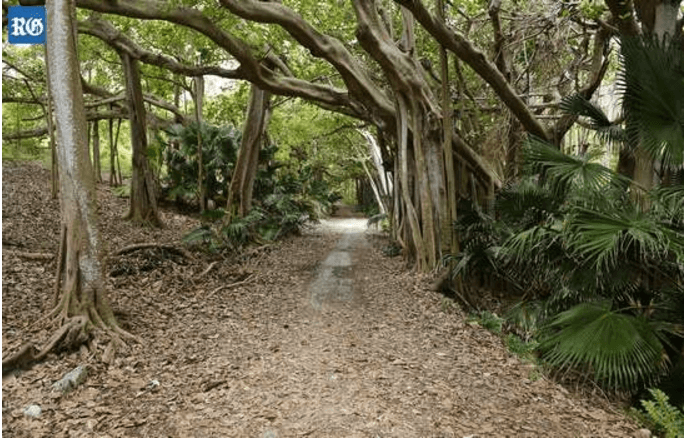 Amendments to change Southlands into a park are set to be tabled in the upcoming session of Parliament, according to the Government.

While environmentalists have welcomed the long-sought change, they said that a lack of maintenance at the property over the last few years has led to it becoming overgrown with invasive species.

Asked for an update on the property, which was obtained by government in 2011 as part of a land swap agreement, a government spokeswoman said: “The Department of Parks considers Southlands a prime area for the development and management of parkland that will be a destination for local residents and tourists alike.

“Southlands has not yet been designated a national park, but the Ministry of the Environment can confirm that an amendment to the National Parks Act 2009 is due to be tabled during the upcoming parliamentary session.”

When pressed, the spokeswoman confirmed those amendments would make Southlands a park.

The next session of Parliament is set to begin on Friday.