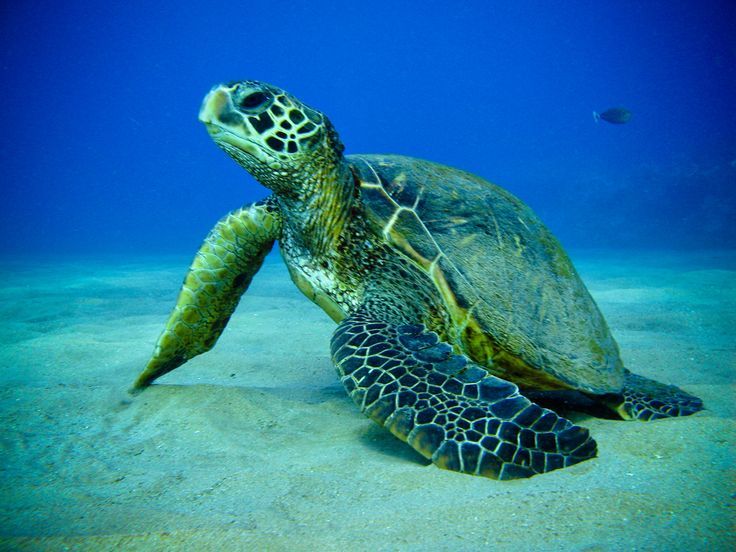 “The planned temporary relocating of turtles — certainly with the turtles’ interest at heart — from the America’s Cup main racecourse, poses a number of environmental and ethical dilemmas,” BEST said today.

It was previously announced that in “anticipation of intense boating activity in the Great Sound,” the America’s Cup Bermuda is “coordinating a temporary sea turtle relocation project,” in which “sea turtles will be netted based on methods used successfully for turtle tagging operations and temporarily relocated inside a purpose-built ocean enclosure” near the Aquarium in Flatts.

A statement from the environmental group said, “In Bermuda, as elsewhere, human intervention with the environment has been done sometimes for the best of reasons but with the worst of outcomes.

“As examples, the introduction of cane toads, anolis lizards, cannibal snails, kiskadees, casuarinas, Chinese fan palms, to name a few, have shown that Bermuda’s humans still have much to learn about the interconnectedness of the Island’s life-forms and, indeed, life on our planet Earth.