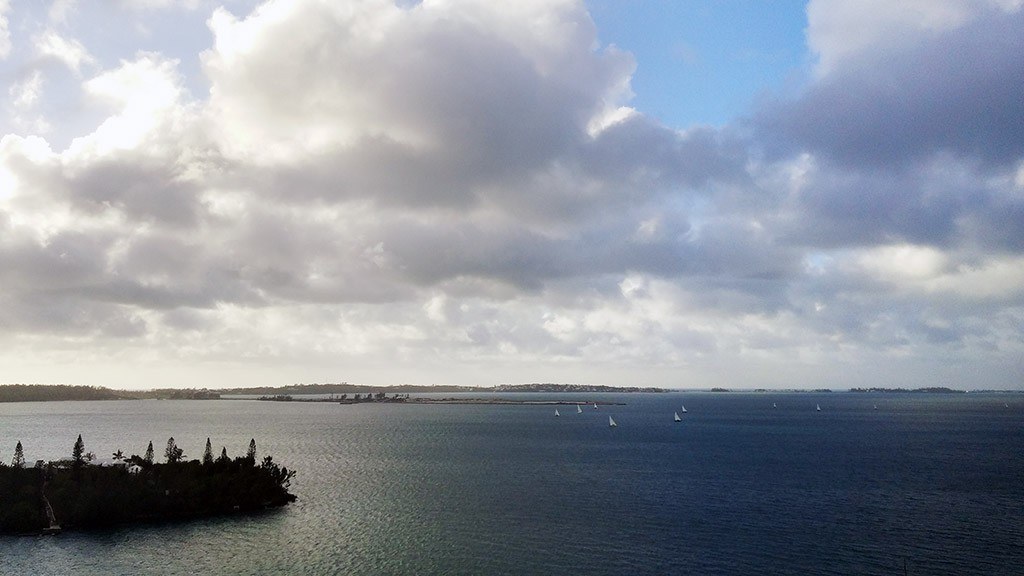 The West End Development Corporation (WEDCo) is the primary driving force behind the various efforts to develop the Dockyard area. In the old days, their mandate to develop was almost unfettered — certainly they didn’t have to inform, much less consult with the public on their initiatives. Times have changed. Bermuda’s population has grown while the land area available for development has shrunk; with each new development, the stock of land available for development has become smaller at the same time as the pressure to develop has increased.

BEST anticipates that applications to landfill, to convert marine areas to terrestrial areas, will increase. That conversion of public resource (everything below the high-water mark) to private land-holdings just hasn’t had enough discussion. There are still questions we don’t know enough to ask, much less answer. Meanwhile, we must prepare the developers and ourselves for a new era in which transparency and full disclosure will need to be the norm.

For WEDCo, the South Basin/Cross Island landfill will add nine acres of new land to their holdings, nine acres that is subtracted from the public’s marine resources. It is only right that the public be engaged in consultation on what that new land will be used for — the end uses. We are fairly confident that had it not been for the needs of the America’s Cup, this landfill project would likely have remained a WEDCo pipe-dream. Two elements of the process that will help safeguard the public’s interest are:

Both these tools can be subverted via shortcuts of various kinds. So for the time being BEST recommends that the EIA/EIS process follow at least the Guidelines produced by the Department of Planning (GN106), available [here].

While there aren’t yet local guidelines for the public consultation process we wish to set the stage by suggesting that WEDCo and any interested parties be guided by the following two links:

Organisation for Economic Cooperation and Development…

Public consultation is one of the key regulatory tools employed to improve who is to be consulted, how formal the process is, and the communication means to be used.