Letter to The Premier 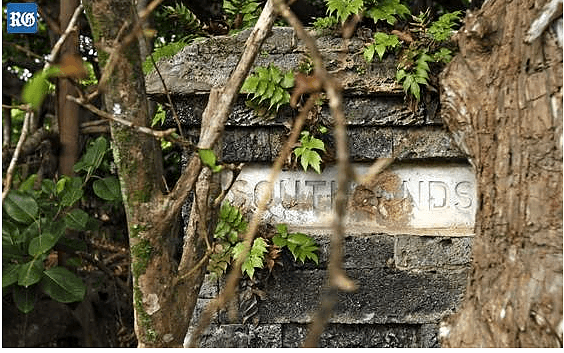 On behalf of the Bermuda Environmental Sustainability Taskforce (BEST) and the crowds of people who have contributed years of  time and effort into preserving Southlands we would like to remind you that it has been almost  three years since your Government announced in the 2013 Throne Speech that Southlands would be added to the National Park system a park. Since then, on separate occasions, yourself and Senator Alexis Swan (RG Sept 24  2013), and yourself and Minister Cannonier (Bernews, July 1 2015) re-committed your government’s declarations that Southlands would soon become a National Parkland. Despite these declarations, this important national asset still remains neglected and unprotected.

Alongside the above-mentioned undertakings, your Government initially committed to convert Southlands into park as far back as September 2013, stating then that the Southlands Management Plan would be reviewed by the National Parks Commission and approved by the Cabinet Office in the first half of 2015.

We are certain that, by any measure, you would concur that we have been extraordinarily patient. The preservation of this pristine site has been a hard fought battle made by numerous members of the public over a decade. Their dedicated efforts deserve to be honoured.

Among the penalties we (and the property) have suffered is that this delay has caused Southlands to be subject to overgrowth, decay and illegal dumping. Also it has become a target for various groups who have taken advantage of the fact there is currently no Government oversight to adequately monitor activities such as off road biking — which continues to cause damage to the area, some of which is likely irreparable.

Mr. Premier, we have two questions and a request:

1. Why hasn’t Southland’s been added to the park system?

Most importantly, Mr.  Premier, will you commit to us that this will be done? And by when?

Thanking you for your kind consideration in this important matter, and looking forward to your response,

*The Premier responded on August 19, 2016, that he would ‘discuss with the Minister and revert’. There has been no further response to date.

Previous: BEST & Greenrock Join Forces on Plans for Cross Island
Next: Southlands: a national resource or a national disgrace?