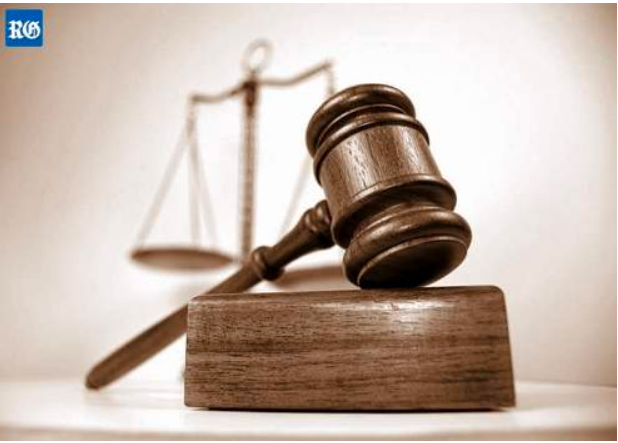 An environmental charity will get more than $40,000 to pay for its legal fight against all-terrain vehicle tours.

Bermuda Environmental Sustainability Taskforce was awarded court costs of $41,790.14 which will be covered by the Government of Bermuda yesterday.

The Chief Justice, Narinder Hargun, quashed the decision in February.

Kim Smith, the executive director of BEST, said the charity was pleased with the ruling.

She added: “The National Parks Act does not provide for this type of activity without evidence of overriding public interest which was not borne out by the public consultation.

“Sacrificing the relative sanctuary of the Railway Trail and parks, where locals and visitors alike, can escape the incessant traffic on our roads, was unacceptable.

“Some ideas for tourism activities are suitable for Bermuda, while others are not.”