Nations Will Start Talks to Protect Fish of the High Seas

UNITED NATIONS — More than half of the world’s oceans belong to no one, which often makes their riches ripe for plunder. 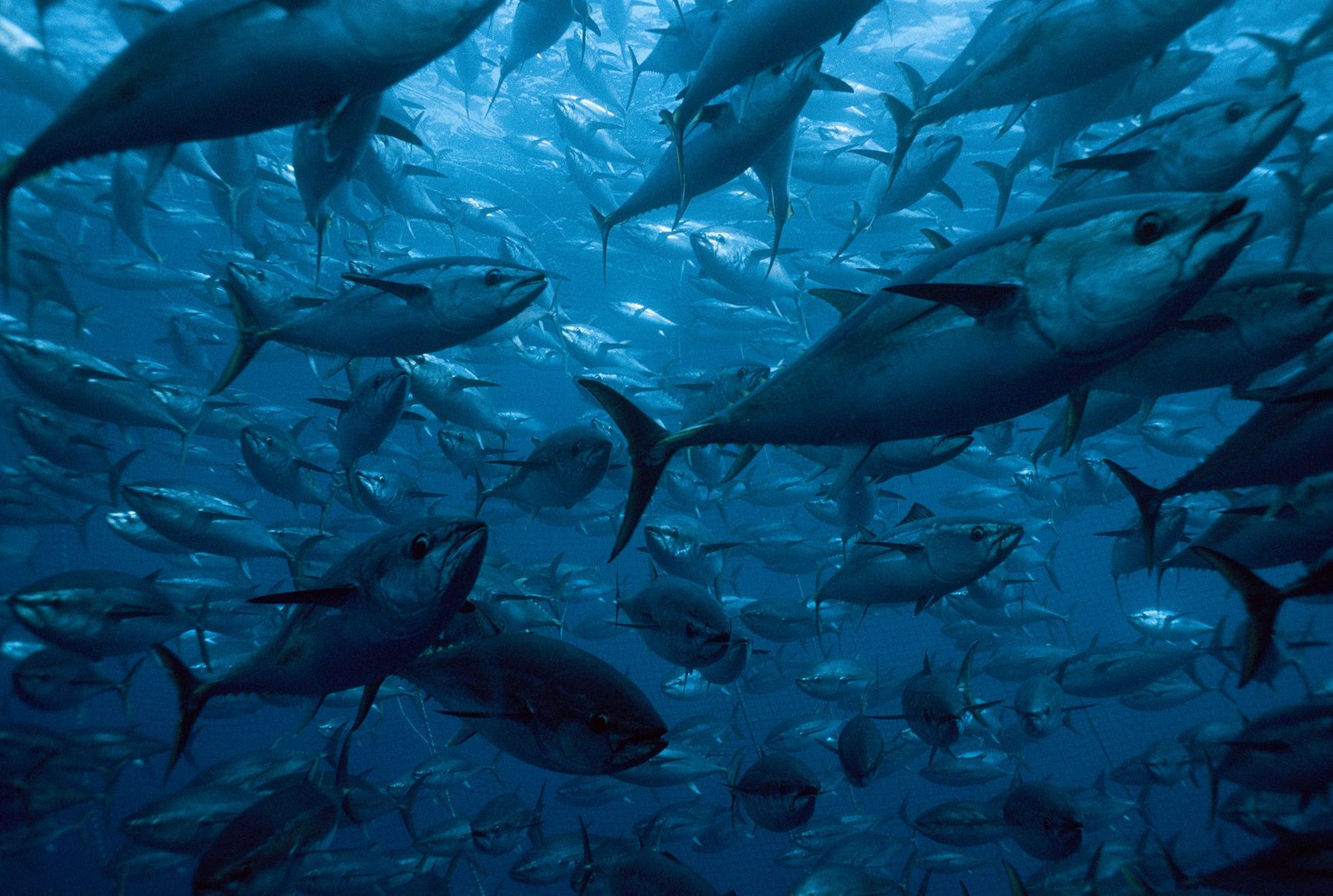 A school of bluefin tuna in a fishery tow cage. Countries around the world have begun to negotiate a treaty that would create marine protected areas in waters beyond national jurisdiction.

Now, countries around the world have taken the first step to protect the precious resources of the high seas. In late July, after two years of talks, diplomats at the United Nations recommended starting treaty negotiations to create marine protected areas in waters beyond national jurisdiction — and in turn, begin the high-stakes diplomatic jostling over how much to protect and how to enforce rules.

“The high seas are the biggest reserve of biodiversity on the planet,” Peter Thomson, the ambassador of Fiji and current president of the United Nations General Assembly, said in an interview after the negotiations. “We can’t continue in an ungoverned way if we are concerned about protecting biodiversity and protecting marine life.” Without a new international system to regulate all human activity on the high seas, those international waters remain “a pirate zone,” Mr. Thomson said. 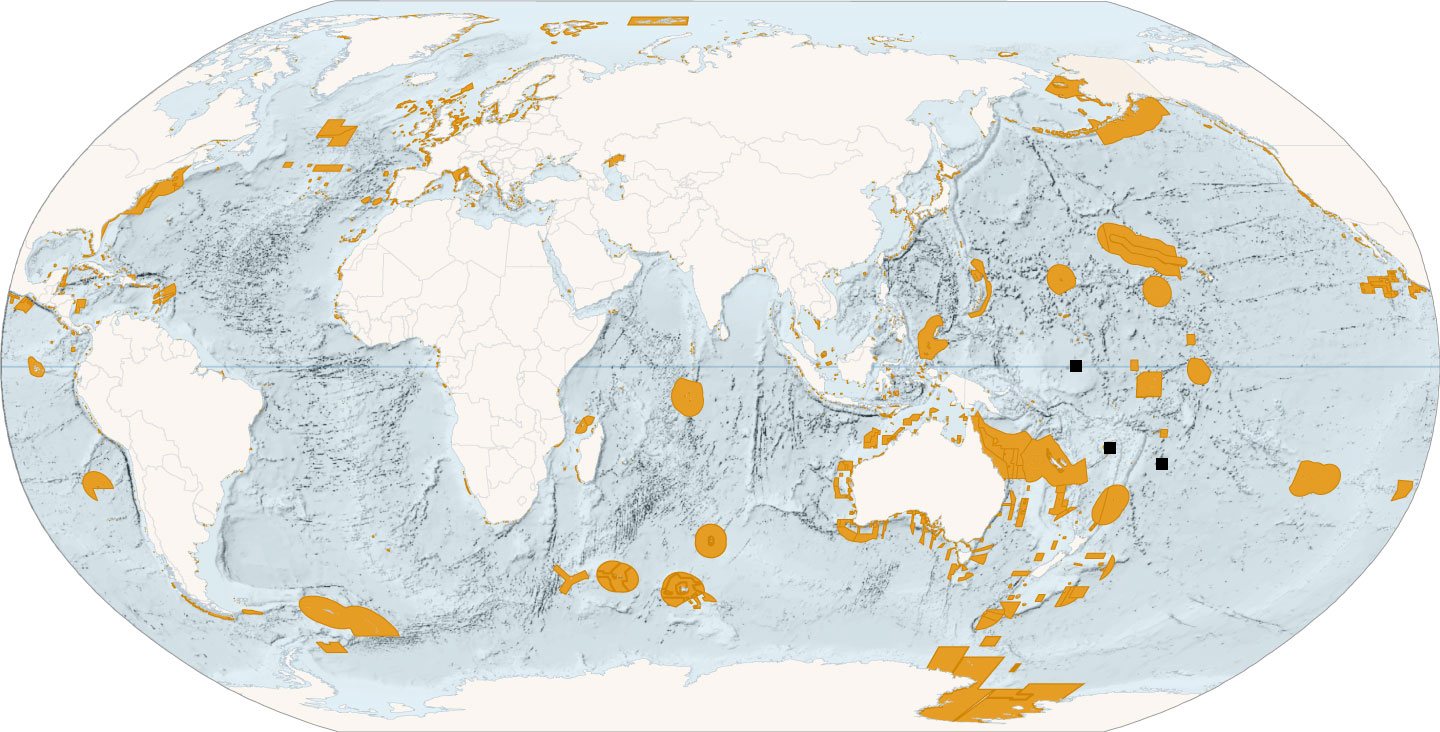