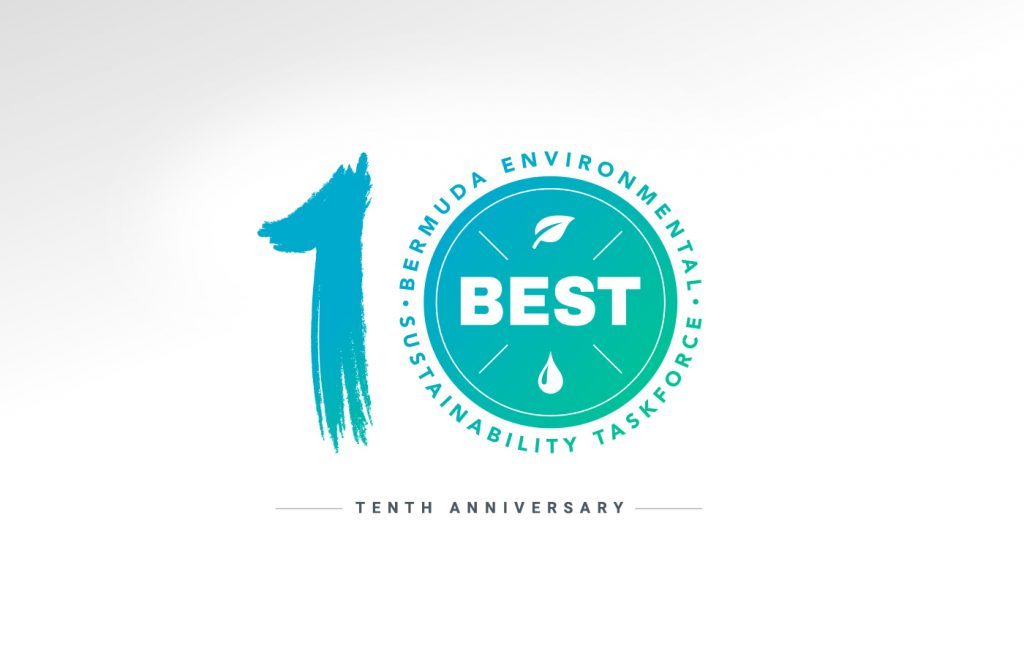 The Bermuda Environmental Sustainability Taskforce [BEST] is celebrating its 10th anniversary, marking a decade of “its vital work as campaigner for the environment for the protection of Bermuda’s limited and diminishing conservation zones.”

A spokesperson said, “In 2006, a small group of people banded together to save Bermuda’s Botanical Gardens from being built on — at the time, a new hospital was being designed to consume about one-third of the Gardens. The group realized that there wasn’t anyone who was looking out for the broader community’s interest when big development projects were being planned and from this realization BEST was established in 2007.

“Over the past 10 years, BEST has been a champion in protecting Bermuda’s environment. It has led the effort to preserve our pristine beaches and parklands such as Warwick Long Bay and Southlands. It has produced hundreds of press releases, articles, position papers and other materials to alert and educate the public.

“BEST has worked with groups large and small as well as with individuals and worked alongside Government departments of environment, parks and health in the interest of strengthening public policies.

“Its successes have been tallied in policy upgrades, public participation in direct action campaigns and in Bermuda’s Supreme Court. BEST has prided itself in being respectful and soft-spoken but resolute in its methods; proud of its reputation and continuity.

“This month BEST celebrates 10 years of advocacy for the environment. The need for an environmental watchdog like BEST is greater today than ever. As growth and development continue to increase, natural resources and existing policies that support sustainable practices are put under severe pressure.