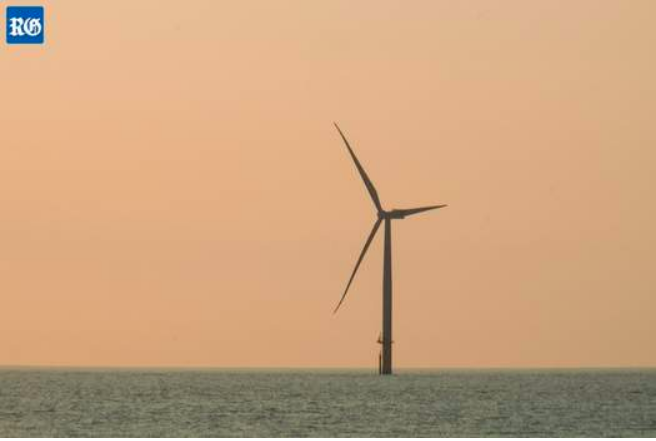 Bermuda’s electricity sector regulator has opted against natural gas as a principal generation fuel and in favour of an offshore wind farm and more solar power.

Details were released yesterday by the Regulatory Authority in the island’s first Integrated Resource Plan, which outlines the framework for Bermuda’s energy requirements over the next 25 years.

Under the plan, within six years the island is scheduled to have a 60-megawatt offshore wind farm, 21MW of utility-scale solar photovoltaic supply and up to 30MW of “distributed generation”, meaning residential and small scale solar.

The RA said last night that “specific engines at the Belco plant that are dependent on fossil fuels will be decommissioned”.

By 2028, biomass generation is scheduled to be added to the island’s energy mix.

“The RA selected the high renewable option which will yield the lowest long-term cost for a non-natural gas solution, while exceeding Bermuda’s renewable energy policy objective,” the regulator stated.