The BUZZ – Articles and Links 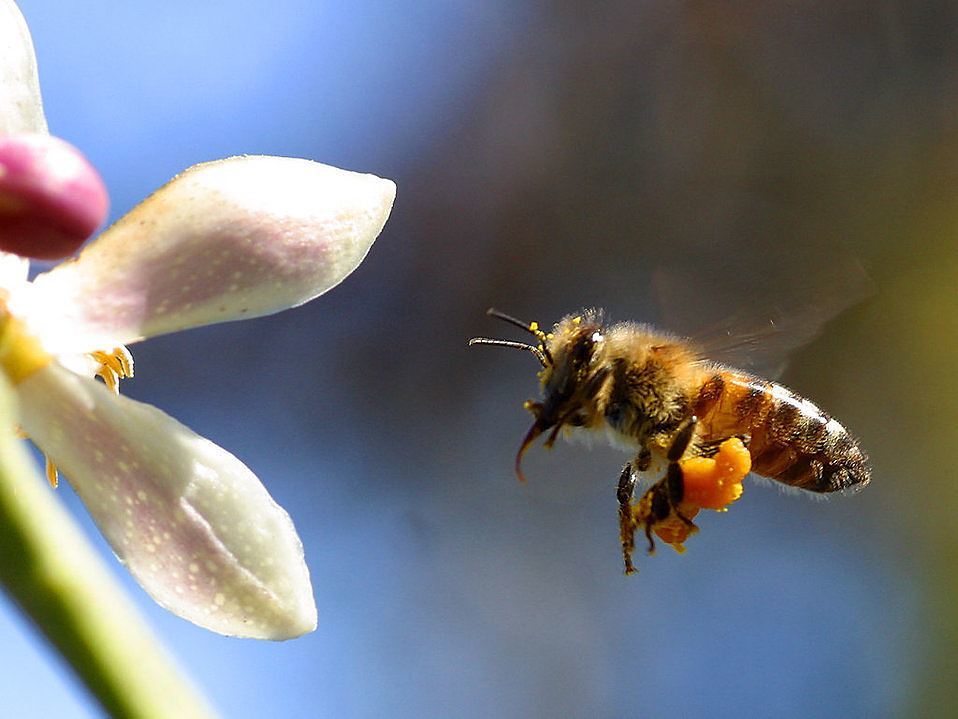 On this page you can find articles related to the work of The BUZZ and links to useful resources.

The Soil Association of the U.K.

In a Fight Between Environmentalists and Farmers, The Bees Lose.  And That Stings!  (The Washington Post, August 26, 2016)

United Nations Launches Dire Plea To Save Bees and Other Pollinators (One Green Planet, December 7, 2016)

Previous: What’s The BUZZ?
Next: What Would Happen To You If All The Bees Die?