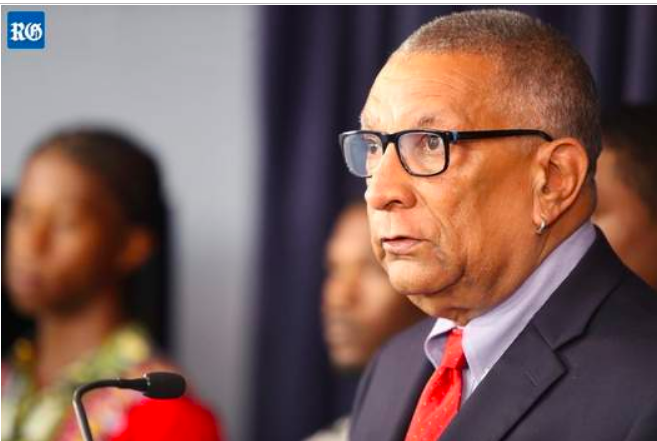 A ministerial decision to allow all-terrain vehicle tours in the West End was overruled this afternoon.

Chief Justice Narinder Hargun said that Lieutenant-Colonel David Burch, the public works minister, had “assumed that planning permission was not required” when he granted approval for the quad bike tours on the Railway Trail, Fort Scaur Park and Hog Bay Park.

Mr Justice Hargun added: “I have also held that, in my judgment, it was an erroneous assumption and amounted to an error of law.

“In the circumstances, I order that the minister’s decision, announced on March 16 in relation to Mr Hollis’ proposal to operate ATV tours, is hereby quashed.”

The Supreme Court heard this month in the civil case that Colonel Burch overruled technical officers from the Department of Parks and granted permission to operator Rudolph Hollis to run the ATV tours.

Ben Adamson, the lawyer for the plaintiff Bermuda Environmental Sustainability Taskforce, said that officials had warned Colonel Burch the tours would breach the Bermuda National Parks Act and the Road Traffic (Western Section of the Railway Path) Order 1955.