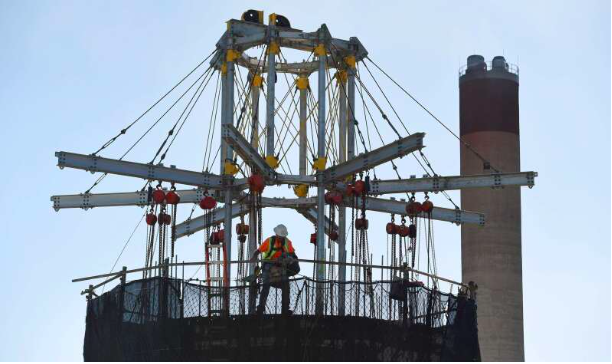 Letters to the Editor

When I saw the Fishermen’s Association of Bermuda statement about efforts to get the Government’s attention over its request for a meeting with the Minister of Home Affairs, I was reminded that my own recent correspondence has similarly gone unacknowledged, let alone responded to.

In my capacity as the executive director of the Bermuda Environmental Sustainability Taskforce, recent correspondence submitted by myself invites the minister to consider a concept that seems to have value as a potential way to create a cleaner natural gas (methane) that could address the ongoing issue with the pollution being suffered by those living and working around the Belco North Power Station. The input material for an industrial-scale anaerobic digestion system would be all of the island’s food waste, which would take it out of the waste stream, going into the Tynes Bay incinerator, the temperature for which would then not be dampened by that food waste. In addition to the production of methane, which, as another natural gas, might be used for the NPS, the by-product would be food-grade compost, which could be used locally and, potentially, even exported.

BEST feels there are many other topics and issues that would benefit from greater collaboration with the Government, given its role as a representative of our community. However, it is not clear how to effectively engage with the Government. BEST calls upon the Head of the Civil Service to develop and provide guidance to the public on how politics works in Bermuda; guidance that can educate both students and the adult members of our community.