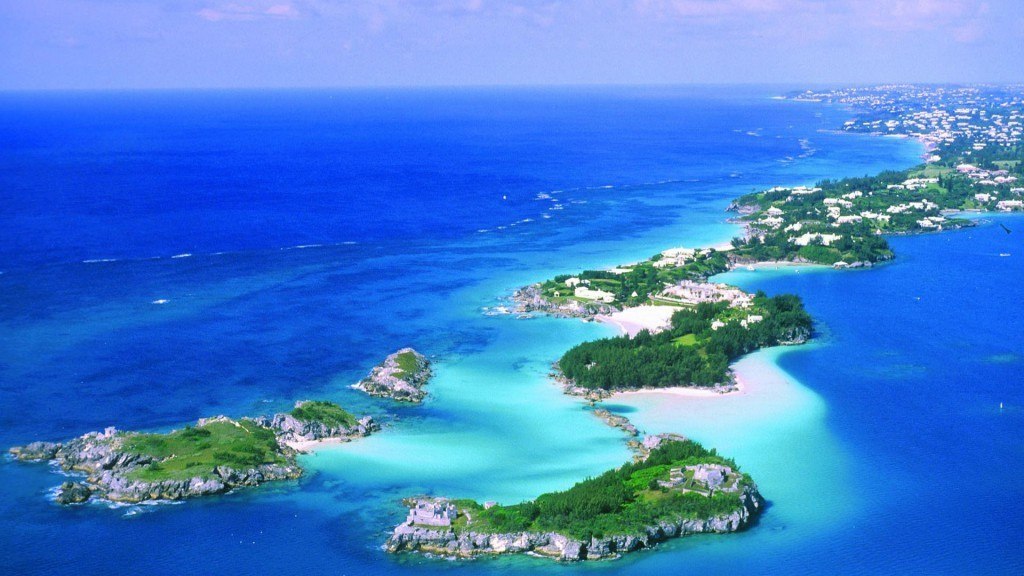 I was interested to read recent exchanges between Bermudian supporters of renewable energy who identified the availability of wind data from various sources.

I share a real concern at the talk of the Regulatory Authority of Bermuda finalising the integrated resource plan next month after a request for Belco to provide more emphasis on renewables, which we know will be a feeble and token effort.

This concern is particularly valid in conjunction with the RA making totally unacceptable statements that large-scale, offshore wind-farm proposals will have to be excluded from the IRP at this time because of lack of wind-monitoring data at the proposed offshore site/s.

Belco has been totally remiss over the past 19 years in not carrying out the obvious task of pursuing the need to obtain the above additional wind data at proposed sites.

It is absolutely correct that wind data can be extrapolated from available onshore sites. In June 2000, I organised a workshop on “Renewables and Alternative Energy Technologies” while working for Belco as Senior Manager, Engineering and Planning.

This event was held in liaison with the Department of Environmental Protection, with papers and attendance by numerous members of the Caribbean Electric Utility Services Corporation, with the Premier also attending.

My department presented a joint paper entitled The Challenge of Wind Power for Bermuda. Our team included Francis P. Bowles, of the Bermuda Biological Station, in liaison with his US partners. The paper incorporated a year assessment of wind data, with sets obtained from the Bermuda airport, Bermuda weather balloons, the Harbour Radio site, BSSR North Rock Station (offshore), Belco air-quality stations and an 80m Rohn tower on the southern coast of Bermuda.

This paper is included in the formally presented Proceedings document. The conclusions were promising, but recognised that follow-up engineering studies were required.

I am very critical of Ascendant/Belco for ignoring not only this work carried out in 2000, but also all subsequent data that became available, together with published data on the significant improvements to wind generators by way of both efficiency and cost.