Who are the likely bidders for Ascendant? 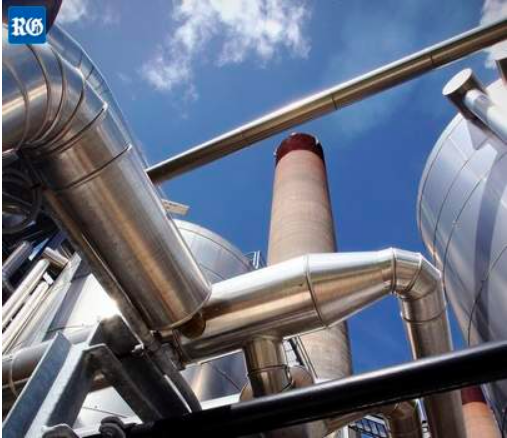 Ascendant Group Ltd is looking for a buyer among a select group of companies.

Who those prospective new owners are and how many they number, Ascendant has declined to say.

However, names of potential acquirers have surfaced from a source who spoke to The Royal Gazette and also via a report by broadcaster ZBM, who cited a source inside Ascendant.

The potential takeover comes at a pivotal time for the future of the Bermuda electricity sector.

The Integrated Resource Plan, a blueprint designed to meet the island’s energy needs for the next 20 years, is close to completion.

The IRP proposal submitted by Belco as the sole transmission, distribution and retail licensee, favoured natural gas as the principal generation fuel with a growing proportion of renewables.

A public consultation overseen by the Regulatory Authority produced eight alternative IRP proposals, with a common theme of renewable energy playing a greater role. Public support was greatest for BE Solar’s plan, whose centrepiece was an offshore wind farm.

After the public consultation, the RA suggested changes to the IRP to Belco on January 25 and Belco is due to submit a revised IRP this month, which will in turn be analysed by the RA before the final IRP’s publication on June 30.

Previous: Eco ‘Lunch& Learn’ on Healthcare Costs
Next: Island may have turned corner on bee numbers